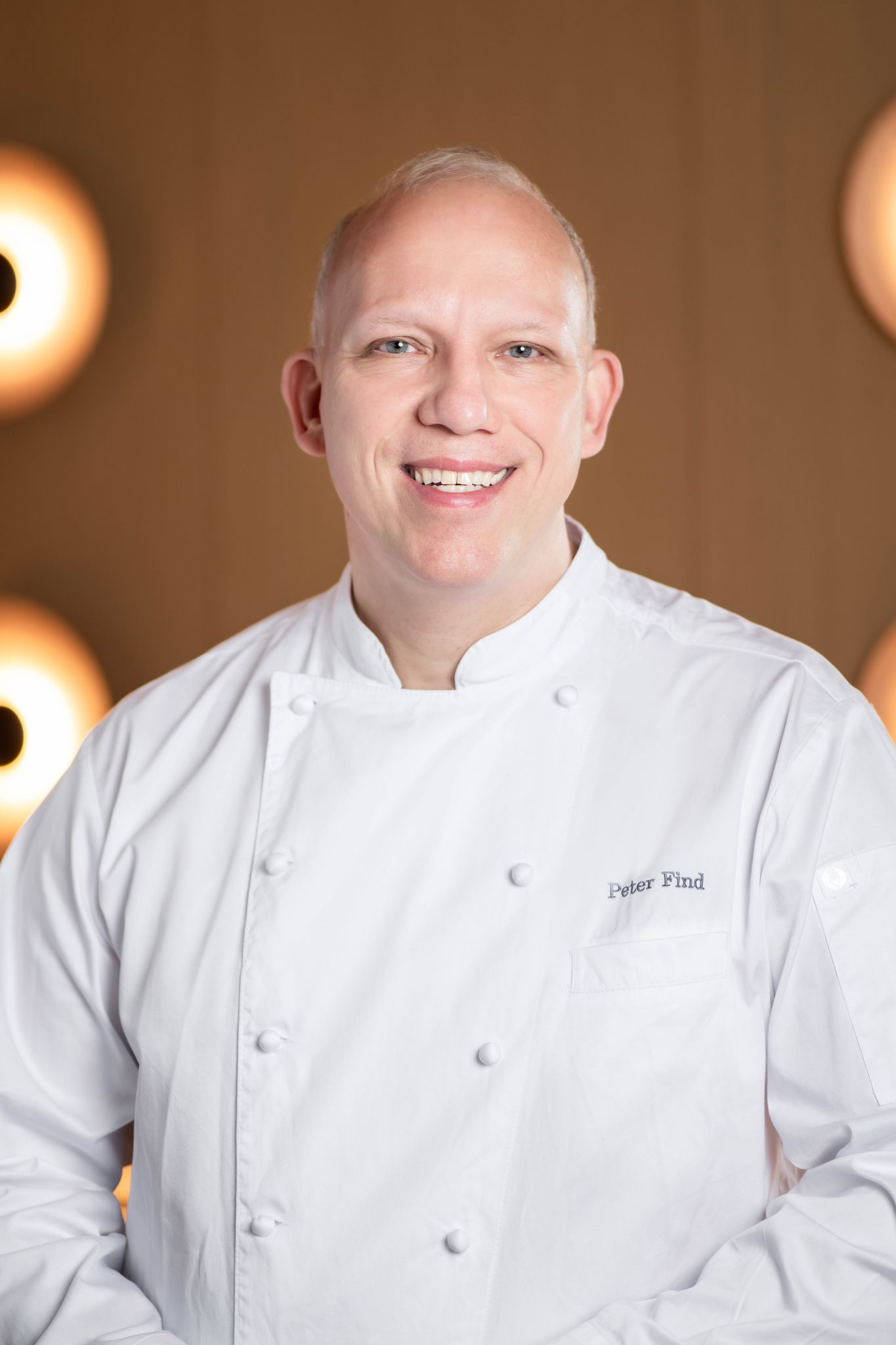 Chef Peter Find began his culinary career in 1984, before spending the next decade working in a number of Michelin-starred restaurants in Europe. He first moved to Hong Kong in 1995 to become Executive Chef at Pierrot at the Mandarin Oriental before moving on to The Repulse Bay. In 2001, he joined The Ritz-Carlton Millenia Singapore as Executive Sous Chef before being promoted to Executive Chef at The Ritz-Carlton Bahrain Hotel & Spa in 2003. In 2007, he joined Wynn Macau and Encore as Director of Culinary Operations, and in 2010 he was appointed as the opening executive chef at The Ritz-Carlton, Hong Kong, where he oversaw six restaurants and a team of 100 chefs. 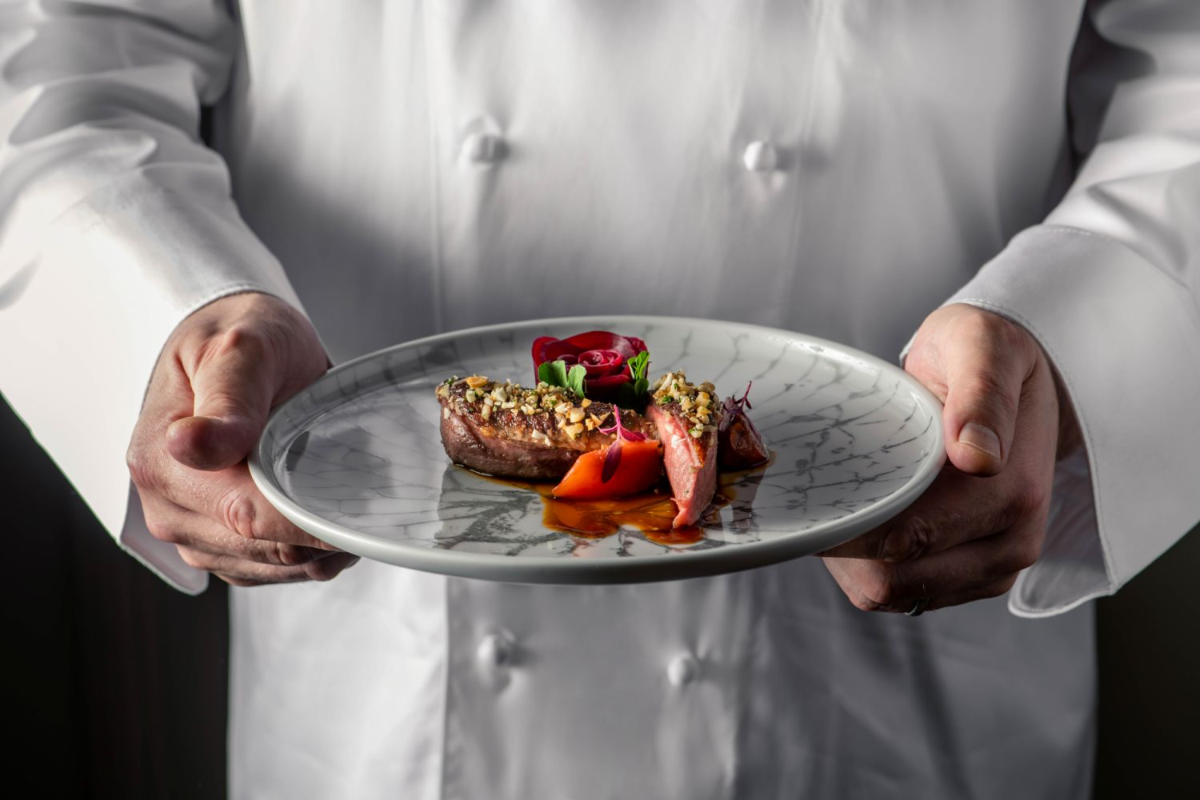 The veteran chef, who has been at the Ritz-Carlton Hong Kong since its launch, will embark on a new chapter in March 2022.